About a thousand spectators attended the evening at the Palace of culture “Balasagun”. Among them were members of the Intellectual school community, partner organizations, representatives of social centers and other guests. 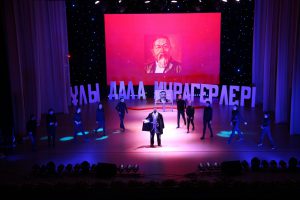 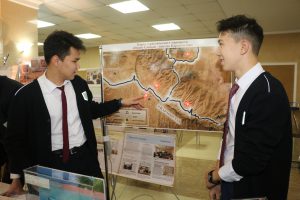 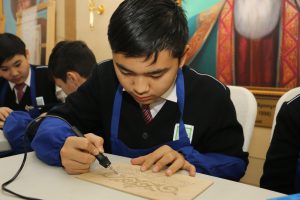 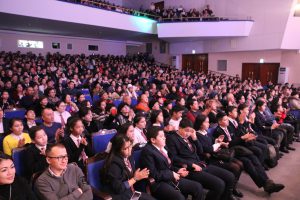 The program began with an exhibition that included science fairs and creative platforms for students.  There were presented: GPS device that determines the position of animals in pastures, spaceships, rockets of different power, a business project for processing whey powder from milk waste, work on the disclosure of the values of petroglyphs in Zhambyl region, a plan for the development of tourist routes in the region.

As part of the courses of additional education were presented the work of students engaged in the manufacture of products made of felt and wool, textile and sewing workshop, circle on decorative embossing of wood, as well as fine arts.

Students played national instruments kuis of Kurmangazy, performed a medley of songs from the project “100 Kazakh songs”. The theatrical performance “Armanshyldar” was shown, telling about educated, hardworking, initiative youth, working for the bright future of the country. The culmination of the event was the choreographic composition “Uly Dala muragerleri”, which was attended by 50 students. 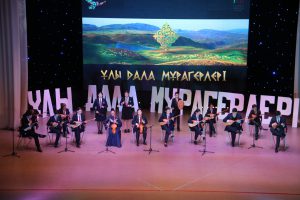 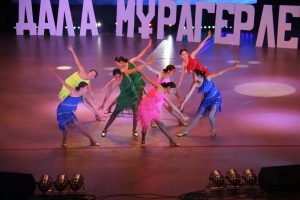 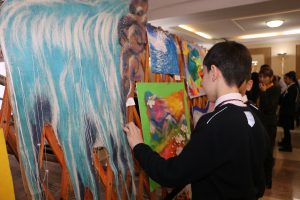 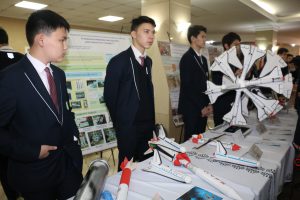 As part of the concert, the works of summer social practices and projects of Intellectual schools were demonstrated: “Two weeks in the village”, “10 days at the enterprise with parents”, “Tugan Elge tagzym”. By the end of the evening the principal of Nazarbayev Intellectual school of Taraz Timur Nurkeshov congratulated the guests on the upcoming holidays:

– We are educating a new generation of Kazakhstanis, which will raise our country to a new stage of development. We have a great responsibility. In this regard, I express my gratitude to you for your support and trust. With the upcoming bright holidays to you, – said the head of the school.

In autumn 2018, Nazarbayev Intellectual school in Taraz was accredited by the Council of international schools (CIS) and became a member of the authoritative world organization. Among the significant indicators are the achievements of students at various international and national competitions. To date, 488 graduates have left the school. About 40 of them entered prestigious universities of the world, more than 90 are studying at Nazarbayev University. 95% of them received state grants. 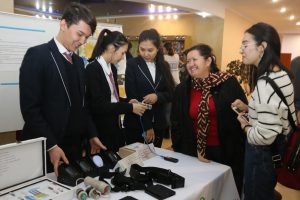 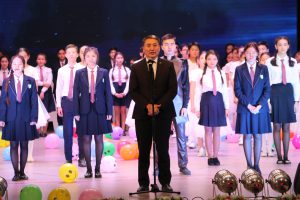 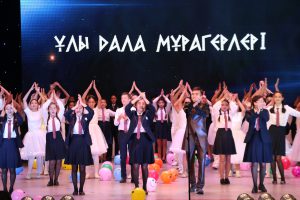 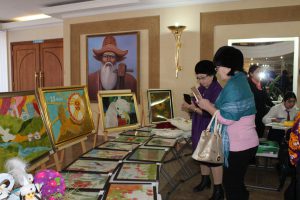